We will have the Turok 3 prototype for the Nintendo 64 set up for people to play! Come and check out all changes that were made to this game before its final retail release. What was cut from the game will surprise you! This is happening in our Gaming Museum!

Everyone must comply with instructions or requests from museum staff. We ask that you treat the staff, volunteers, and attendees with the same kindness and respect as you would want for yourself.

The museum has a limited capacity. As a result, we sometimes may need to ask some of the attendees to leave the room, or prevent attendees from entering the room until more space is available. We apologize if this becomes an issue, but we are trying to provide a safe and comfortable room for everyone.

The SEGA PLUTO 01 PROTOTYPE will be on display for public viewing in our museum at Sac Gamers Expo 2021! 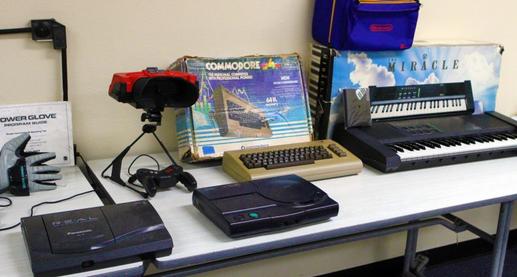 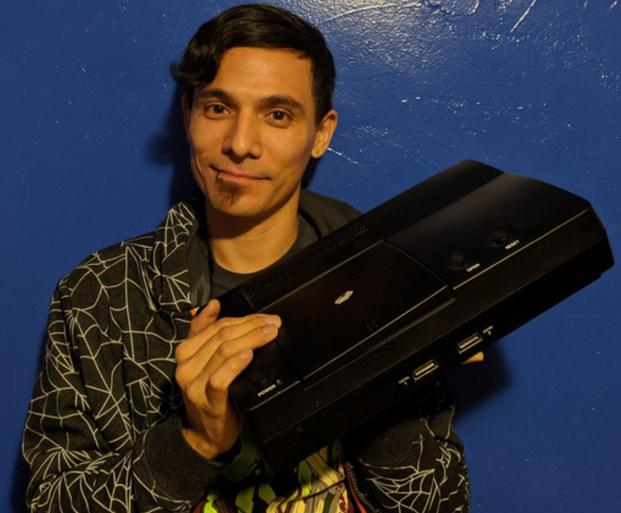 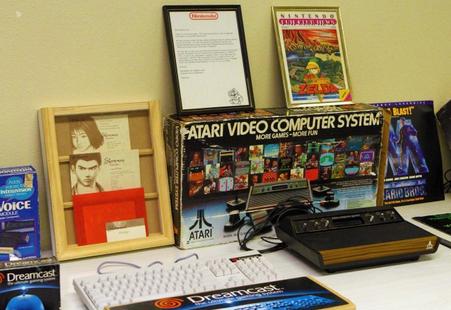 Our musuem is sponsored by...

* Photos are from previous events and are not guaranteed to be at the expo.

​​The Sega Pluto is an unreleased variant of the Sega Saturn. The Pluto was a revised version of the Saturn with a built-in Netlink modem (which would have made it the first console to have internet support straight out of the box), along with a new chassis and bodywork. The system weighs in at a rather hefty 6 lbs and has two controller ports, a top-loading disc drive with a flip-top lid, and a memory cartridge slot. It is unknown exactly how far the project was carried through before it was cancelled - only two prototypes were ever produced (Pluto 01 and Pluto 02, respectively), both presumably from around the 1997-1999 period. 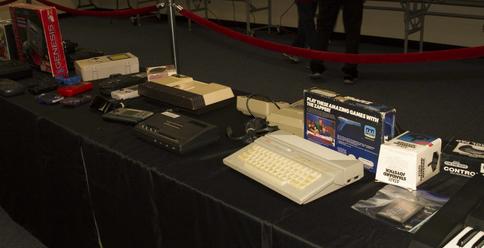 The Sac Gamers Expo retro museum will feature rare items from the history of video gaming! Lots of old systems and items you may have never known existed or just may have never seen in person!

The Retro Game Hunter Gaming Museum features some of the rarest items and most fascinating tales from gaming’s storied history, and has been featured across the country at events from Florida to California. The exhibit will have a knowledgable staff member on hand at all times to really help dive into its rarities and oddities.

The F-Zero X Expansion Kit is an expansion to the original F-Zero X that was released exclusively on the Nintendo 64 for the N64 Disk Drive add-on that was only released in Japan. The game offered new features such as a vehicle and track creator, and 12 new tracks made exclusively for the expansion kit. We will have the F-Zero X Expansion Kit in our Gaming Museum set up for people to play! Come experience this awesome item never released outside of Japan!

We will have the Wild Woody prototype for the Sega CD set up for people to play with Russell Barba, one of the Designers of the Game, on hand to answer any questions! Come and take a look at this weird platforming oddity from the 1990’s! This is happening in our Gaming Museum!