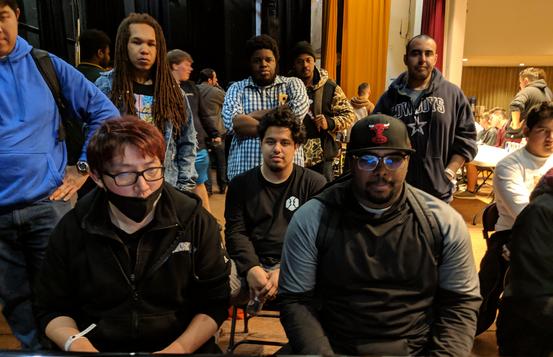 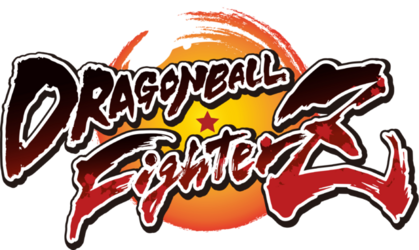 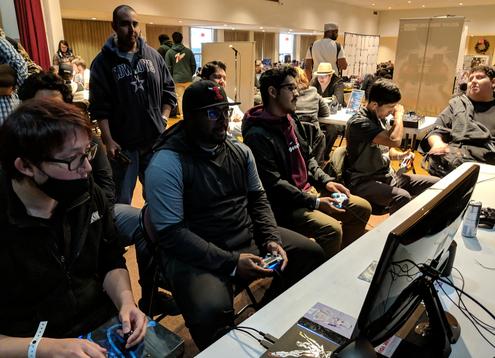 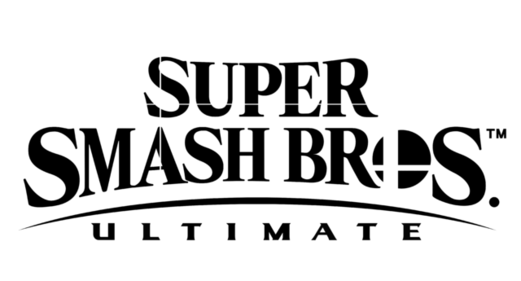 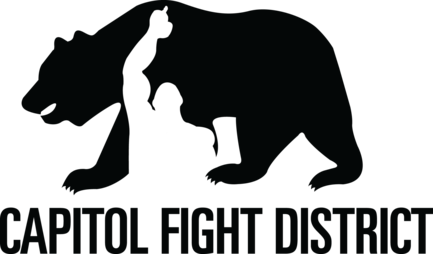 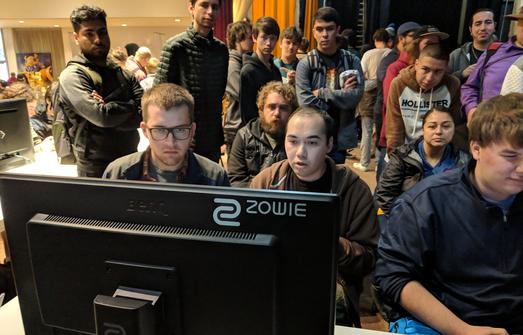 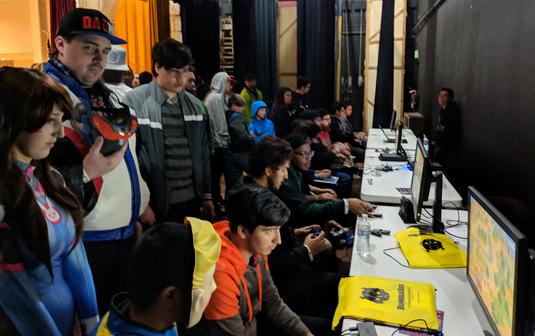 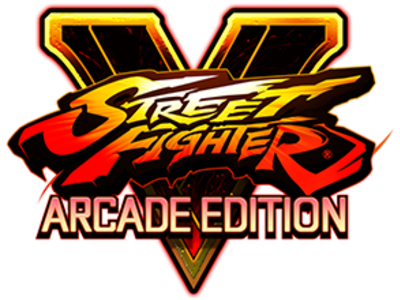 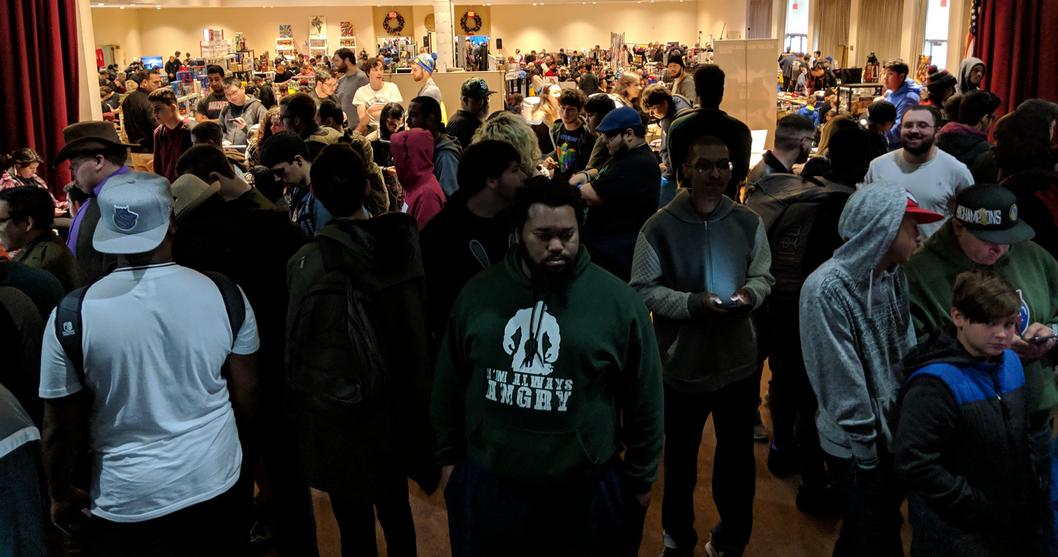 ALL TOURNAMENT ENTRIES ARE FREE WITH ATTENDANCE TO THE SHOW!

All Main Tournaments start at 12 Noon on the stage!

All of each entry fee goes into that tournaments prize pot.

First stage is decided by (Rock Paper Scissors) best of 1. Winner may choose to either strike a stage first or select a port first. Stages are struck in a P1-P2-P2-P1 order.

Following stages decided by winner striking two stages from all stages and then loser choosing.

Winning player is not locked into the same character for the next match, but has to pick before loser selects character.

You may not pick any stage you have previously won on during the set unless mutually agreed to.

You may not play on a stage that is not on the available stages list. This will result in a double disqualification.

If a game ends with a self-destruct move, the results screen will determine the winner.

Sudden Death with tied percentage/stock will result in a 1 stock/2 minutes playoff match.

There will be no loading anything on to the tournament consoles.